Earthshine: the faint illumination of the part of the moon not illuminated by sunlight, as during a crescent phase, caused by the reflection of light from the earth. Explicit Memory: memory of facts and experience that one can consciously know and "declare."

Held from November 2nd to 6th, the College Fair was a virtual opportunity where students could visit around 300 colleges and universities.

Through the College Fair, colleges were able to submit videos, slideshows, and more explaining about various topics ranging from admissions, campus life to sports and more.

English and Journalism teacher Ms. Schmidt, said, “It is a good idea to attend a college fair in order to collect information such as areas of study, tuition and cost of living, and campus life about potential colleges one might attend in order to narrow down choices when deciding between where to attend.”

The online College Fair was free and attendees needed only to register and sign up. It was easy to access, easy to sign up, and most of all, it was easy to navigate. Once registered, students will have access to information about each and every college on the College Fair. This lasts all the way through December. 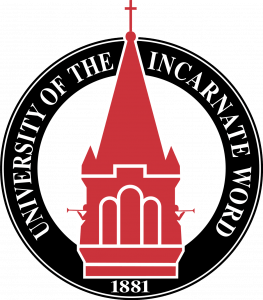 Is The Nightmare Before Christmas a Christmas or Halloween movie?

Ever since its release in 1993, people have been debating whether Tim Burton’s The Nightmare Before Christmas is a jolly Halloween movie or a spooky Christmas movie. Here at PHS, we got curious as to what you feel on the matter and decided to ask. At first, Halloween weighed heavier than Christmas, but as time went by it began to even out. The results are shown below: 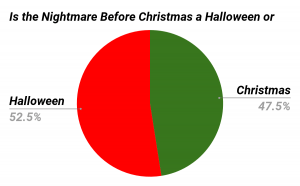 We would also love to thank all the Veterans for their great service to our country!

‘Tis that time of the season once again, where candy flows from the stores to baskets to your mouth. Candy corn was originally invented in the 1880s by George Renninger, who worked for Wunderlee Candy Company at the time. However, it was the Jelly Belly Company who popularized the treat, naming it “chicken feed” in 1898. This absurd title was due to society’s belief that corn was a food not for humans, but for chickens’ consumption. Here at PHS, we conducted a survey to see what people like you thought about candy corn. The results are below:

Aah wings. Wings can be eaten for snacks, celebrations, BBQs, and more.  Lemon pepper, Hawaiian, hickory smoked, or garlic Parmesan, boneless or bone-in… there are many options. Here at PHS, we were curious as to if people preferred bone-in wings or boneless wings and here are the results: 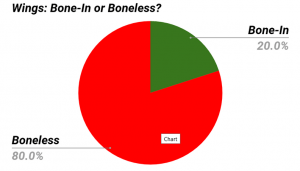 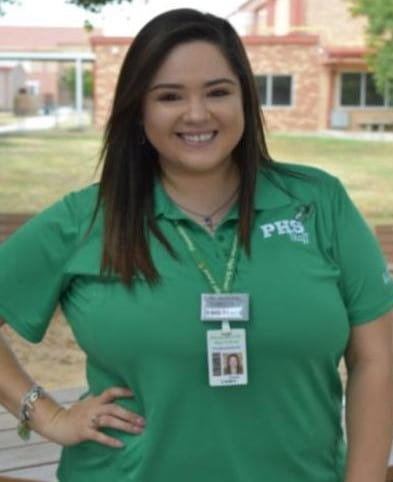 Mrs. Lozano works in the library as a paraprofessional. One thing she loves about being in the library is that she gets the opportunity to form relationships with everyone in the PHS family. Mrs. Lozano believes “the library is the heart of our campus” and feels that “PHS has such a great environment that makes me want to come to work every day.”

She wasn’t always a paraprofessional though.  Years ago, she was employed as a 911 dispatcher, working twelve-hour shifts for Atascosa County. Here at PHS, we admire her bravery and thank Mrs. Lozano for her service. However, she sought a job that would better suit her family, a job with ‘normal’ hours. She soon found herself at the junior high and sees working for the high school as a blessing.

Mrs. Lozano also leads an interesting life outside of her job. What she mostly does is spend time with her daughters, though her photography business comes in a close second! She enjoys taking photos with her camera while not working.

She also has some tips for students at PHS, though they can apply to teachers too! “Take in every moment! This year has taught us how precious time really is. The 4 years at PHS may not seem to go by quickly but they really do! Soak it in and make the very best of it!” ☺️

It was a pleasure to interview Mrs. Lozano, even if through email. The journalism family wishes her, along with everyone else, a great summer! 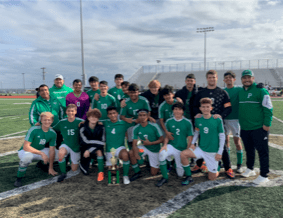 The boys’  Eagle’s JV soccer team had two games, which took place on February 8th and 19th. On the 8th, they came out with a tie against Bandera, while they beat Beeville 3-1 on the 19th of February.

Tim Klein, a freshman here at PHS, commented, “I am sad the season ended the way it did, but I am happy to have had the privilege to play this season with this amazing team.”

Coach Breiten later stated, “Unfortunately, this past Friday, the UIL (who governs all extracurricular activities) stated that any spring sports will be canceled for the rest of the school year. As a coach, I know the UIL did what they needed to do to try and keep us safe, even though it was a tough decision.” When asked how he feels about soccer, quarantine, and all that is happening, he said, “I believe we had a great soccer team this year that was poised to make a potential playoff run. I know quarantine is hard on most of us because it took the ‘norm’ out of our lives. The biggest piece of advice I can give about quarantine is to try to stay positive and try to make the best out of this situation.” “For the most part, us as coaches make contact through Google Classroom, phone calls, or text messages. I know of many athletes are completing home workouts or still practicing their craft even though their seasons for this year is over.”