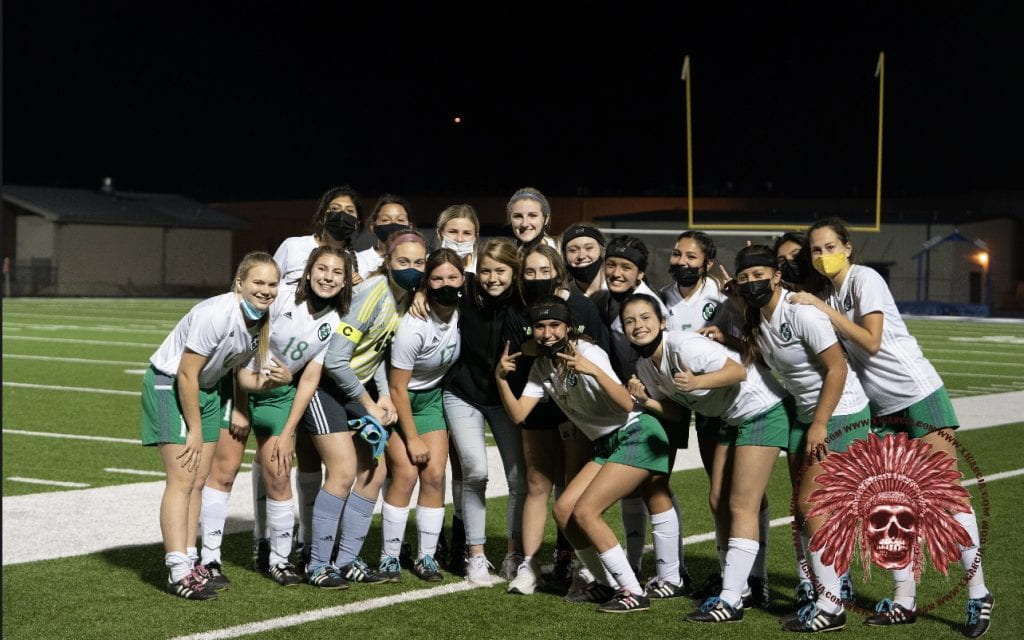 Continuing their season, the Women’s Soccer team played Fredericksburg on January 26th and tied, 0-0. They kicked it up a notch with a 7-0 win at Fox Tech on January 29th. Four days later, on February 2nd, the team played hard against La Vernia, the game ending with a 0-0 tie. The girls played hard on February 5th and won 8-0 against Poteet.

Last week’s soccer games that were scheduled for February 16th and 19th will be rescheduled for a later and warmer date. We wish the Women’s Soccer team good luck on their future games.