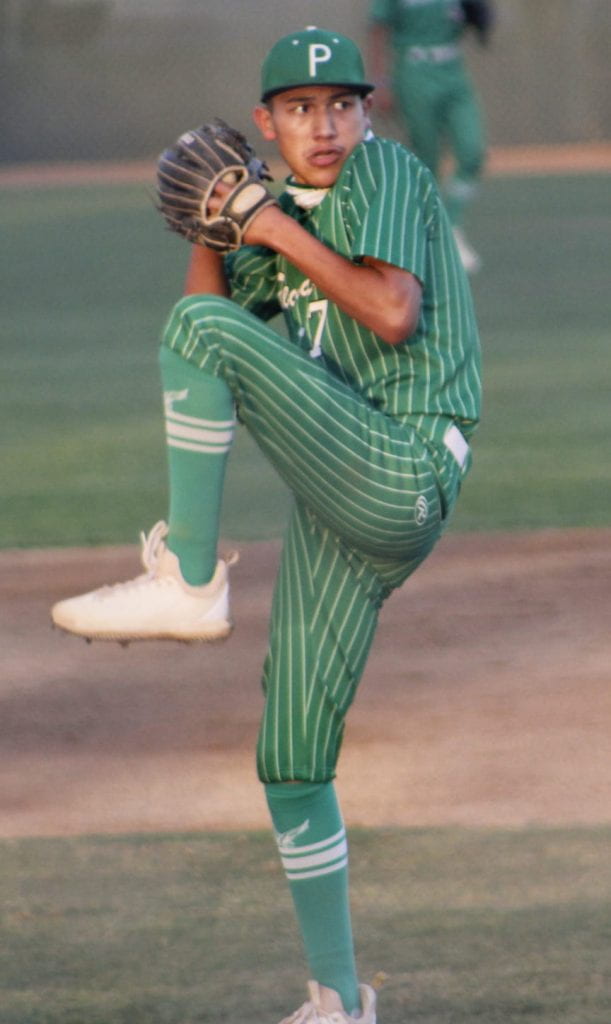 After an amazing season with countless victories, the PHS Varsity baseball season has come to an end, finishing off their 2021 year as Area Finalists.

Following a 6-4 loss against Hondo on Tuesday, April 27, the Eagles made a comeback for their final District game, finishing the night off with a 6-5 win over the Owls. The boys began their Playoff games against the Carrizo Springs Wildcats on Saturday, March 8, the first round ending with an 11-1 win for the Eagles, and the second round ending with an astounding 16-1 win for PHS.

Unfortunately, the season ended after the second round against the Alice Coyotes. The Eagles lost both rounds, ending with a 2-0 score on Friday, May 14, and a score of 6-0 on Saturday, May 15. This ended the boys’ year off with a total of 25 wins and 9 losses for the season.

After the amazing season with the 2020-2021 team, Coach Standley stated, “They were picked at the bottom of the district but they proved a lot of people wrong and we got the district championship, one of our goals, and had a great year…”

Because of Covid-19, last year’s season was cut short and the team was unable to finish off the year. However, Coach Standley feels that this year’s team finished off the work of last year’s team and set the grounds for an amazing season next year. He explained, “My final words to [the seniors] would be ‘thank you so much for making an enjoyable season for me and it was a pleasure and an honor to coach [you all]’.”

Congratulations on the amazing season and good luck to the 2021 senior baseball players going into their future. PRIDE PRIDE!