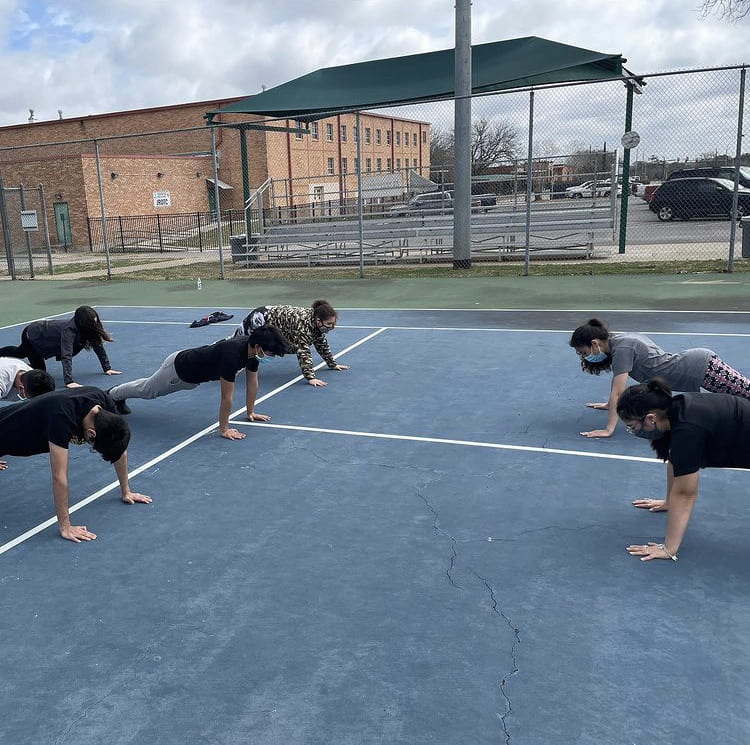 Cadets are selected at the beginning of the month and they have until the last wednesday of the month to study and during the month they have to complete a PT (Physical Training) test that is considered during the grading section. During the board cadets are interviewed by1SGs on all of the things they have been learning. The cadet is graded on cadet knowledge, basically what have they been taught. The cadets PT scores are compared to other cadet PT scores.

Next up for this month is JLab. JLab is a leadership and academic test, this month the leadership team went to round two ( round two is the qualifying round for nationals). Leadership test is designed to test knowledge on military leadership and the ROTC curriculum. Competition is very competitive which means all teams shoot for the highest score. Although JROTC did not make it this year, they are preparing for next year’s JLab.