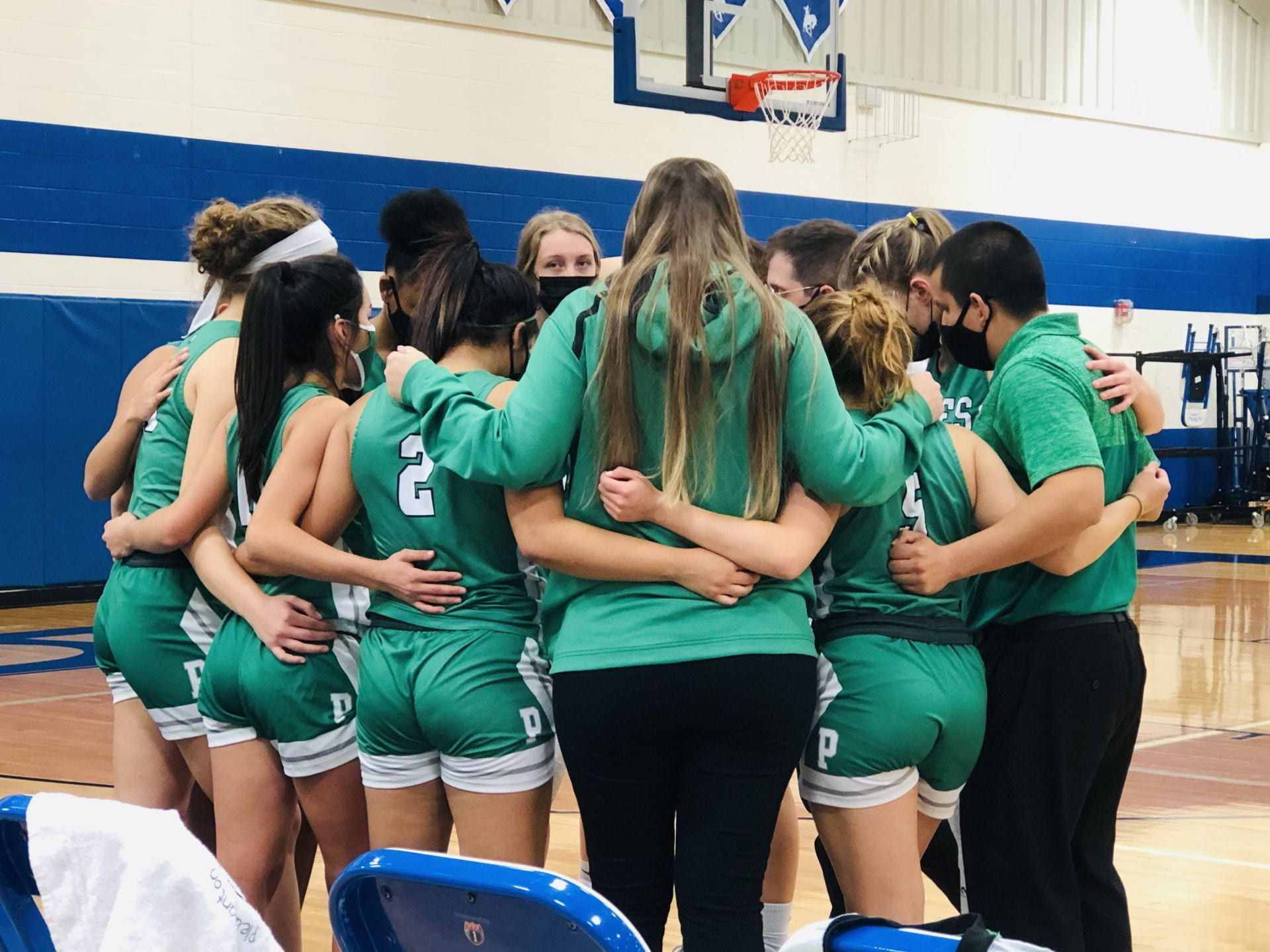 The Pleasanton Girls Varsity Basketball started off this year with a win against San Antonio Memorial 42-24 on November 17th. The girls varsity had their first loss against Mcmullen County on November 20th, which ended 48-33. Even though they lost, the Lady Eagles got right back up and defeated John F Kennedy 57-33. The varsity girls lost to Lytle 55-42. The next 4 games the lady eagles did a fantastic job, the Lady Eagles beat Pearsall 41-27. The girls then beat Three Rivers 46-33, along with beating Natalia 51-43. The lady eagles beat Poteet 39-22.