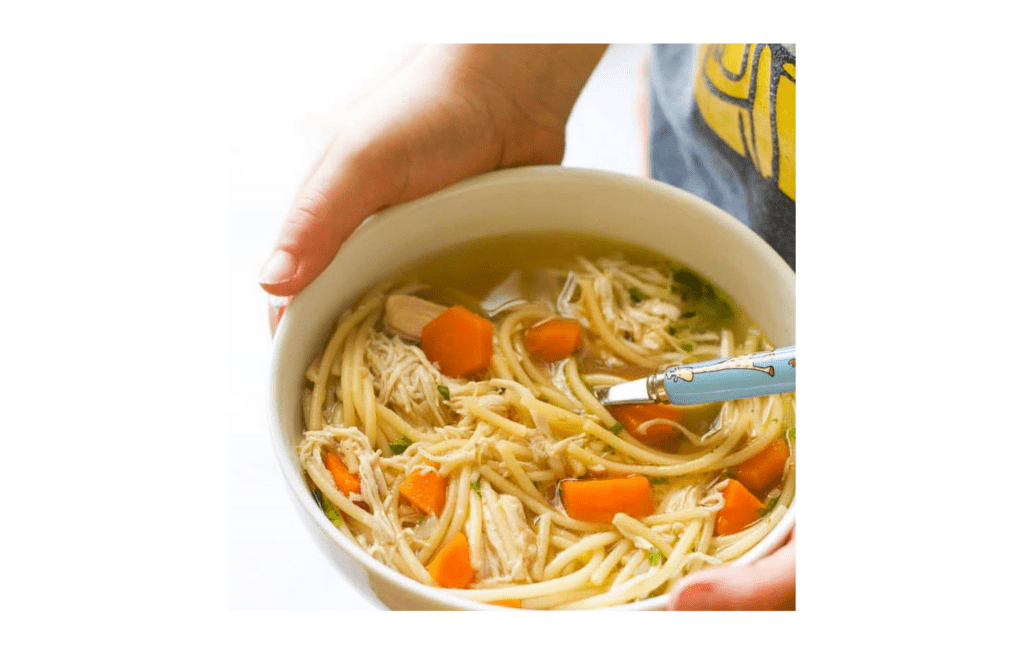 The ingredients that you will need are:

Then, add 8 ounces of gluten and spaghetti noodles

That’s all that you will need, but this homemade recipe sounds really good. 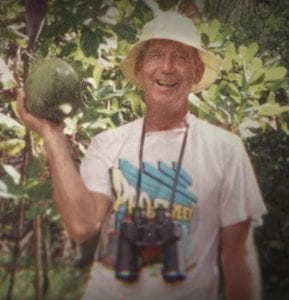 In the wild world of the new Netflix’s new docuseries, The Tiger King: Murder, Mayhem, Madness, lies a mystery of a missing man named Jack Donald Lewis. Jack Lewis, otherwise known as “Don” Lewis, was a native of Dade City, Florida. By 1981, he was a self-made millionaire through his real estate and used car businesses. Lewis was married to his first wife, Gladys Lewis Cross, and had three daughters and an adopted son. In January 1981, Lewis met Carole Murdock on Nebraska Avenue in Tampa, on a night when she fled her house after being attacked by her abusive first husband, Michael Murdock. Carole and Don began having an affair while both were still married. She became one of his many girlfriends and substantially grew his wealth by helping him buy and sell real estate in 1984. Lewis and Murdock divorced each of their spouses and married in 1991. The following year, the couple co-founded Wildlife on Easy Street, which is now called Big Cat Rescue, an animal sanctuary for big cats in Tampa. Don and Carole clashed over how to run Wildlife on Easy Street. He wanted to breed the cats and operate it as a business, while she wanted it to be a charity.

Don became unsatisfied with Carole as the fighting was more frequent during the time he would spend with her. Don would fly to Costa Rica very often to not only escape the bitter relationship at home but to also participate in the many affairs he had with the women in Costa Rica. Carole knew of this affair and wrote about her feelings about them in a journal she kept. She would also write about Don’s deteriorating mental state of mind. She claimed many workers would approach her and tell her that Don would say strange things that indicated he may have had Alzheimer’s disease. However, Don’s former personal attorney and a former business associate have claimed that the accusation was false. Then, in July of 1997, Don filled out a request for a restraining order against Carole, claiming she had threatened to kill him and had hidden his gun to prevent him from protecting himself; this request was rejected. He told Carole multiple times that he wanted a divorce but never went through with the idea.

On August 18, 1997, Don Lewis disappeared after leaving his home to make an early-morning delivery around 6:00 a.m. Then, on August 20, his white 1989 Dodge Ram Van was found at the Pilot Country Airport in Springhill, Florida, 40 miles away from the sanctuary. At the time of his disappearance, Lewis owned several planes and was known to sometimes fly them even though his private pilot license was suspended. The keys to the van were found on the floorboard and the van had been parked for a couple of days. No evidence was found within the van.

Although there are many theories surrounding this odd case and most of these cases point to only one person, Carole Baskin. The former owner of the Greater Wynnewood Exotic Animal Park in Wynnewood, Oklahoma, who goes by the nickname Joe Exotic, has promoted an unsubstantiated theory that Carole was involved in the disappearance of Don. He believes that Carole killed him and fed his remains to their tigers. Exotic created a music video entitled “Here Kitty Kitty” that featured a Carole-lookalike acting out this widely believed theory. Through all of the confusion and suspense, one thing still remains sure: Don has not been seen for 22 years and his family is still hopeful that they can finally put this cold case to rest.