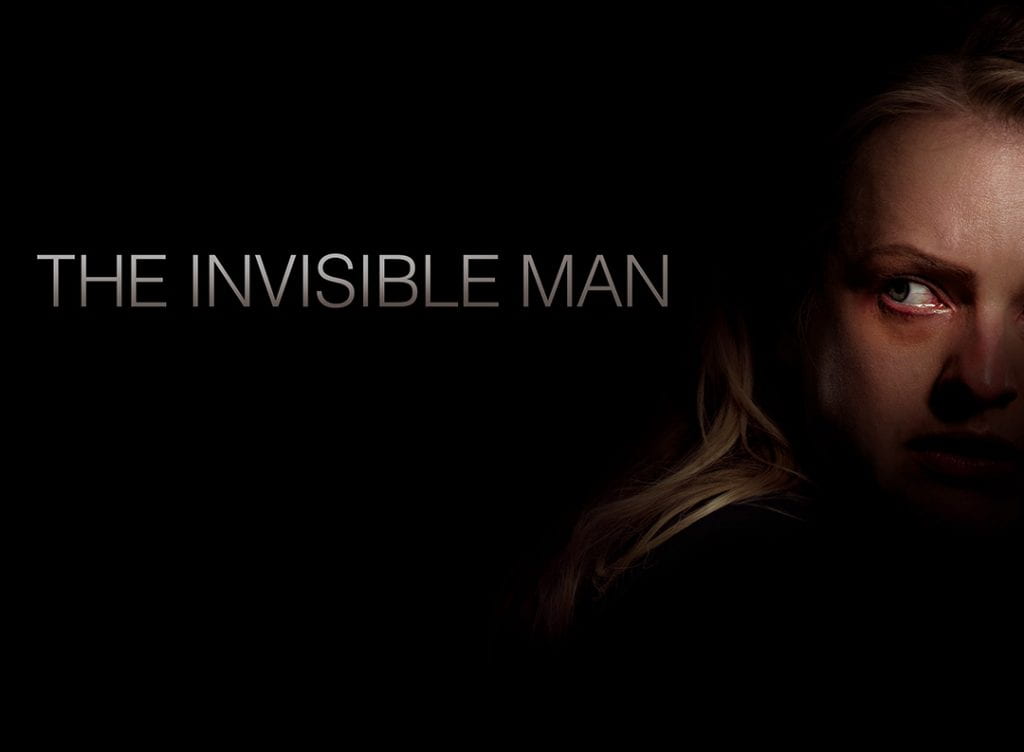 Unfortunately for cheesy sci-fi film fans, the genre is usually plagued by remakes and reimaginations of older successes rather than original concepts. Having said that, the few original ideas that do make it to the theater flop and fade from the collective memory of its viewers altogether. In short, sci-fi has desperately needed some fresh meat. Leigh Whannell, responsible for gems like Saw and Insidious, has stepped up to the plate for audiences everywhere, and he has yet to disappoint. Inspired by the 1897 novel of the same name, this is The Invisible Man.

Cecilia is a fragile girl who fell victim to the looming dominance of a demented man with a large sum of cash. After successfully escaping her abusive ex and later discovering he killed himself the night of the altercation, she feels like she may have a real shot at safety. That is until paranoia grips her and she begins experiencing strange happenings at the expense of what she believes is her ex-boyfriend- only he’s invisible. Stuck in the confines of her peers and their disbelief, Cecilia is forced to fight a battle she can’t even see.

The concept of an invisible man isn’t a new one, it’s been around for many years in sci-fi media and usually isn’t taken very seriously. It’s cheesy, no one can deny that. So as a concept for a blockbuster thriller, it’s intriguing. Creating a serious film out of such a done to death concept is surely no small feat. There was no better person for the job than Leigh Whannell. He has numerous credits in the film’s production and adapted the story basically single-handedly. He’s a very talented director and it shows in every frame of this thriller. The production value is phenomenal, the score is unsettling, the cinematography is suited perfectly to the theme, and the acting is stellar. There is little to complain about.

This film runs into a bit of an issue when it comes to writing. It tries too hard to one-up itself, wanting to add an unneeded twist for the sake of seeming more complex and intelligent than it is. A simple concept should be followed by a simple, consistent plot. Unfortunately, that is not Whannell’s style. He is more accustomed to the twists and turns of a true thriller, like the movies he’s infinitely more familiar with. Considering he wrote the screenplay, it’s safe to say it was a simple subjective mistake on his part and it ultimately doesn’t take away from the rest of the film.

The Invisible Man is a to-the-bone thriller, chilling in every scene. It’s dark, gritty, and psychological, and it’s practically guaranteed to please. Aside from the stylized writing, it’s an experience for all mature audiences to learn from. Visible or not, this film is a must-see.