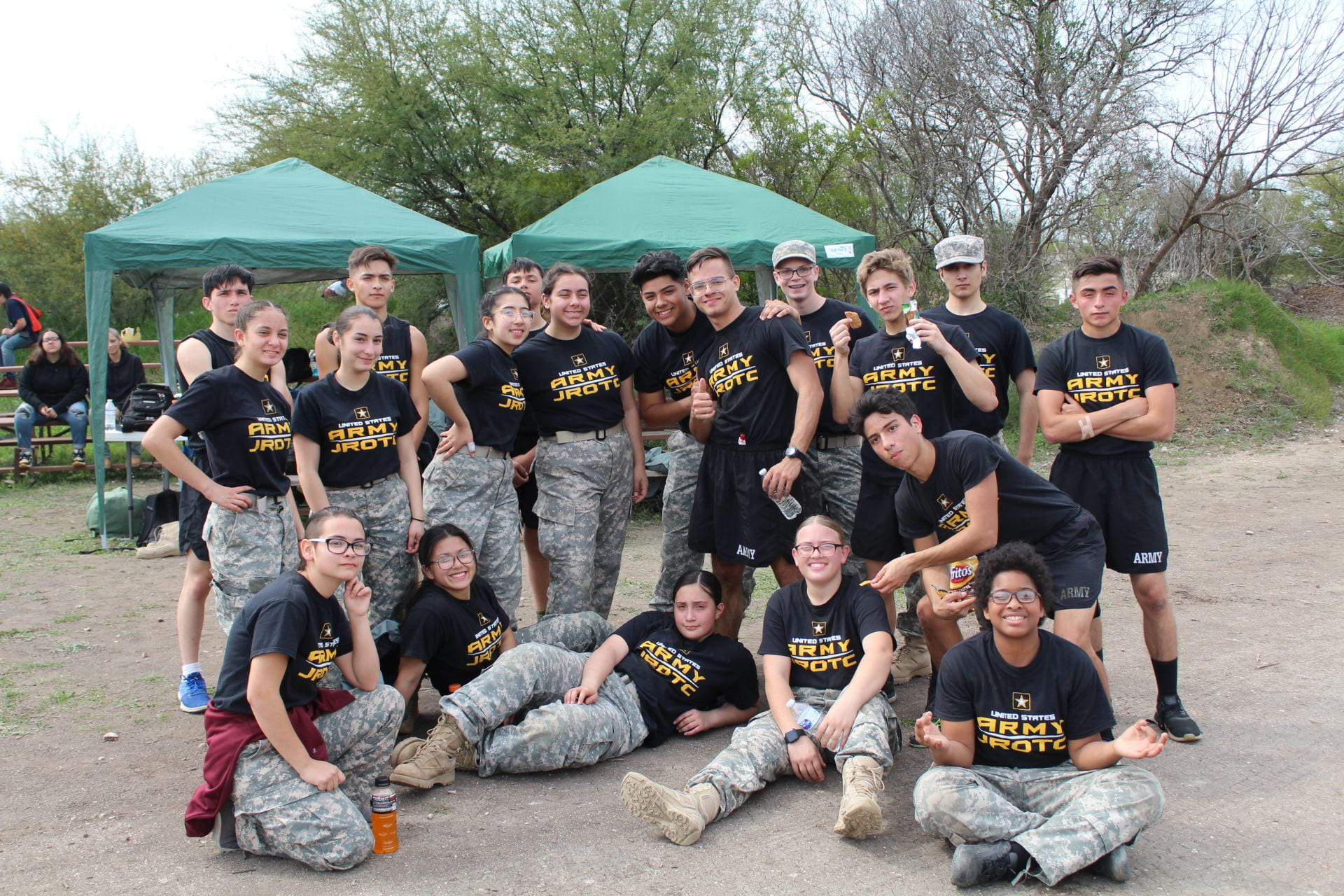 On February 22, 2020, the Zodiac and Eaglettes teams competed in yet another raiders meet. This was the first meet the Eaglettes participated in for the season. “I’m proud that our team competed that day and especially because we didn’t give up…it was a team effort,” said cadet Staff Sergeant Faith Bernie. The fear and anxiety were plenty to go around between the teams but thankfully everyone pulled through safely and soundly. “I was really proud of both the males and females… they put in a lot of work, and it paid off.”, said cadet Captain Edward Uhl.

The results are as follows: the males came in 4 out of 10 in the 5k run, they also came in 2 out of 10 in the rope bridge, and in total the team placed 5th out of the 10 schools who competed. The females did their best for their first time experience coming in 4th out of 5 schools.