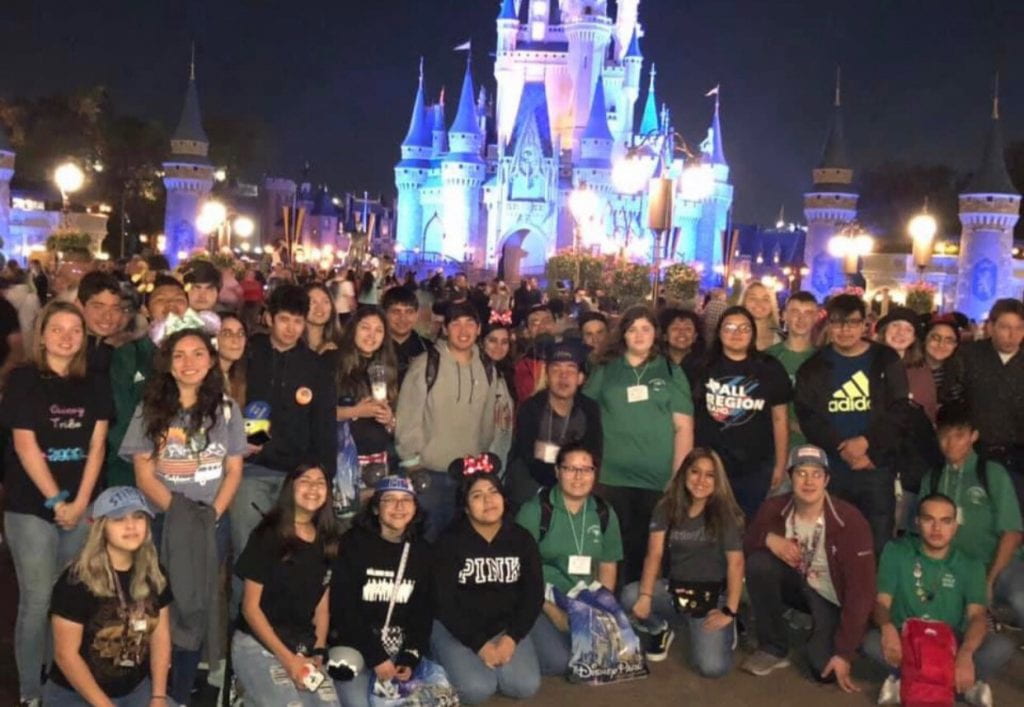 On Saturday, March 7, some of the band members left early in the morning and started their journey to Orlando, Florida. On Sunday, the band arrived at the park and went immediately to Universal Studios, where they spent the day.  On Monday, they had a very eventful day! They participated in sight-reading a few Disney music pieces and performing a piece from Disney’s Moana and spent the rest of their time in Magic Kingdom and got to end the day watching the spectacular firework show.  On Tuesday, the band spent the entire day in Epcot, where they left to make the return drive home.  The band returned home on Wednesday, the 11th, after a long few days.

Congratulations on a wonderful year for the band! Pride! Pride!